Castor oil is one of the most popular natural oils in the world. It has a variety of uses, including hair care, skincare, and even oral health. But what about using castor oil for the beard? Is it effective? And if so, how should you use it?

In this blog post, we will answer all your questions about castor oil for the beard and provide some tips on how to get the most out of this powerful natural oil.

What is Castor Oil?

Castor oil is derived from the seeds of the castor plant. The plant is native to Africa and India but can be found in other parts of the world as well.

The oil has been used for centuries for its medicinal properties. It is known to be a powerful laxative, which is why it is often used to treat constipation.

Castor oil is also known to be an effective emollient, which means it can help to soothe and soften the skin.

Benefits of Castor Oil for the Beard

There are many benefits of using castor oil for the beard. The most important benefits are:

Now that you know the benefits of using castor oil for the beard, let’s take a look at how to use it.

How to Use Castor Oil for the Beard

There are many ways to use castor oil for the beard. The most popular way is to add a few drops of castor oil to your shampoo or conditioner and use it as you would normally.

If you want to use castor oil as a stand-alone product, you can apply it directly to your beard and massage it in. Castor oil is a versatile natural product that can be used in many ways to improve the health of your beard.

What to Avoid When Using Castor Oil

There are a few things you should avoid when using castor oil for the beard.

Consideration When You Buy Castor Oil

When buying castor oil, always look for a product that is 100% pure and cold-pressed. This will ensure that the oil is of the highest quality and has all the nutrients intact.

You should also look for a product that is hexane-free as this chemical can be harmful to your health.

We also strongly recommend looking for products with certifications like USDA Organic, JAS, or Ecocert.

Q. Can I use castor oil every day?

A. Yes, you can use castor oil every day. Just make sure you don’t use too much as it can make your beard greasy.

Q. How long does it take for castor oil to work?

A. The results of using castor oil vary from person to person. Some people see results within a few weeks, while others may not see any results for several months.

Q. Can I use castor oil if I have sensitive skin?

A. Yes, you can use castor oil if you have sensitive skin. Just make sure to test it on a small area first to make sure you don’t have any allergic reactions.

Q. Can I use castor oil if I’m allergic to nuts?

A. No, you should not use castor oil if you’re allergic to nuts as it can cause an allergic reaction. If you’re unsure, always check with your doctor first.

A. Yes, you can leave castor oil overnight. Just make sure to wash it off in the morning so your beard doesn’t look greasy.

Q. What are the side effects of using castor oil?

A. The most common side effect of using castor oil is an allergic reaction. If you experience any itching, redness, or swelling, stop using the product immediately and consult your doctor.

The best thing about being a barber is that every day I’m in a new environment with different people. From finance to firefighters, lawyers, and coal miners... I get the opportunity to make someone feel good about themselves. 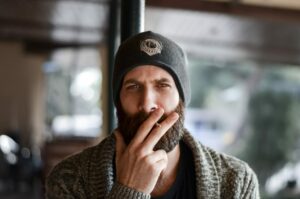 10 Bad Beard Habits You Should Avoid 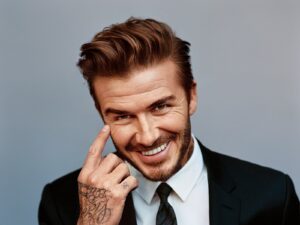 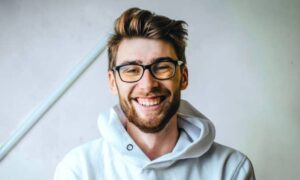 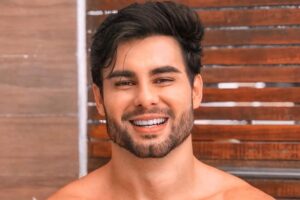 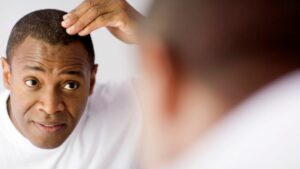 How to Keep Your Scalp Clean and Healthy in Summer 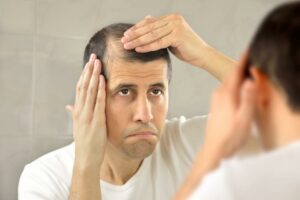 10 Habits That Cause Hair Loss: And How to Break Them 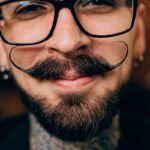 How to Grow An Amazing Handlebar Mustache 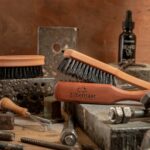 How to Choose the Perfect Beard Brush: Step by Step Guide 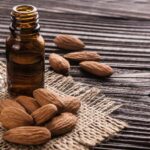 Almond Oil for Beard: Benefits and How to Apply 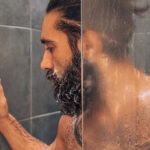 How to Choose the Right Beard Shampoo: A Step-by-Step Guide